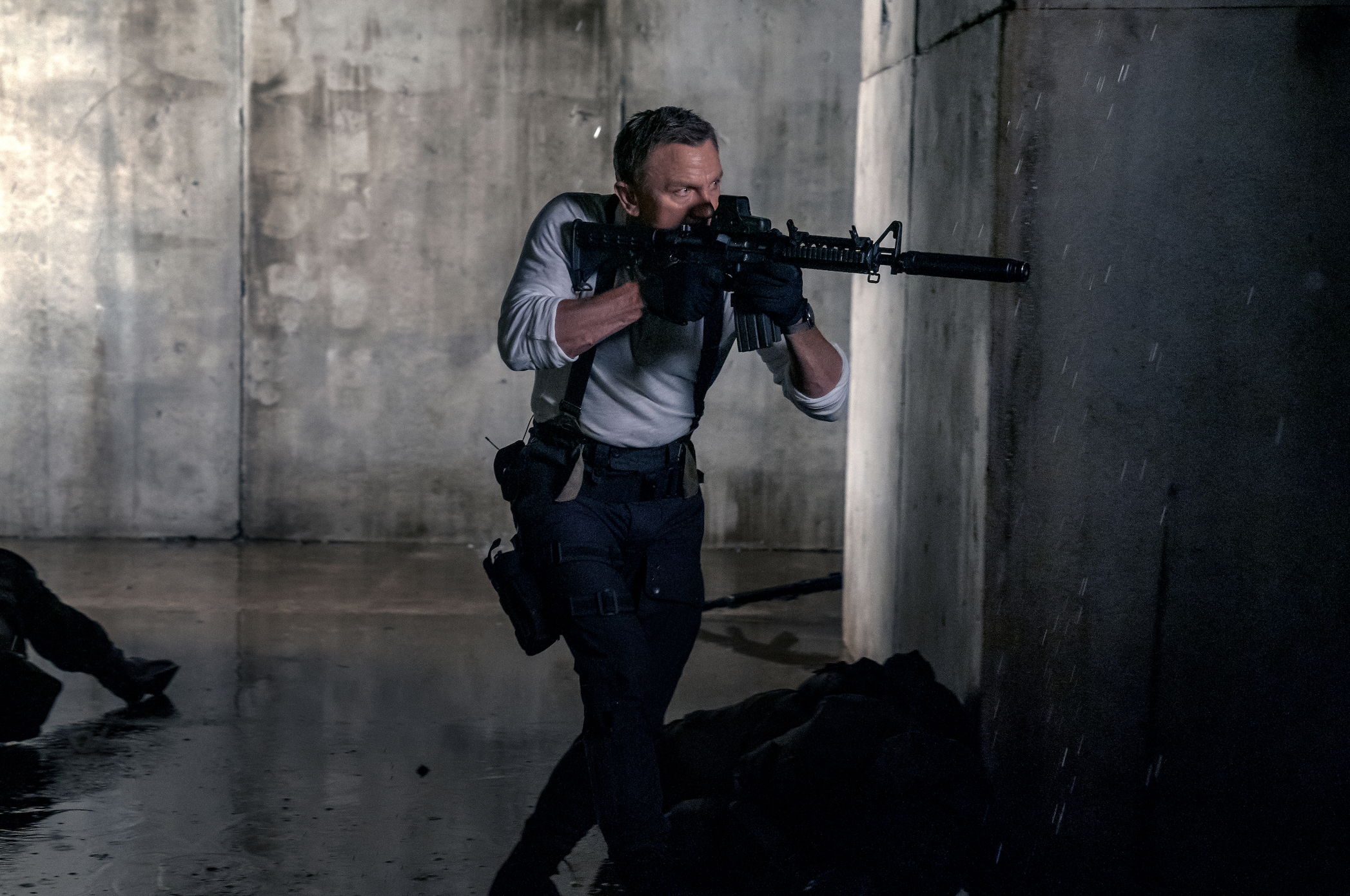 Bond fever has hit the UK with No Time To Die taking $35.3 Million (£25.9 Million) at the Box Office at its opening weekend. Following the world premiere last Tuesday, the 25th Bond film has received critical acclaim, which may have helped its Box Office success.

No Time To Die surpassed B.O expectations, beating the previous Bond film, Spectre (2015). The film gets its US release this Friday, where it hopes to take the top spot from Venom: Let There Be Carnage.

No Time To Die will mark Daniel Craig’s final outing as James Bond after he first appeared as 007 in 2006’s Casino Royale. The 25th Bond film also sees Craig play the infamous spy for the fifth time.

Next year will mark 60 years of the Bond franchise, which first started with 1962’s Dr No, starring Sean Connery.

No Time To Die is in cinemas now in the UK and will release on Oct. 8th in the US. 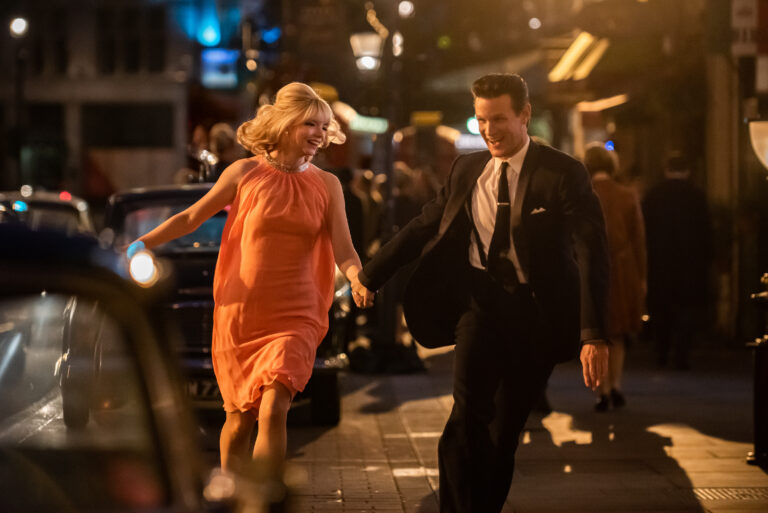 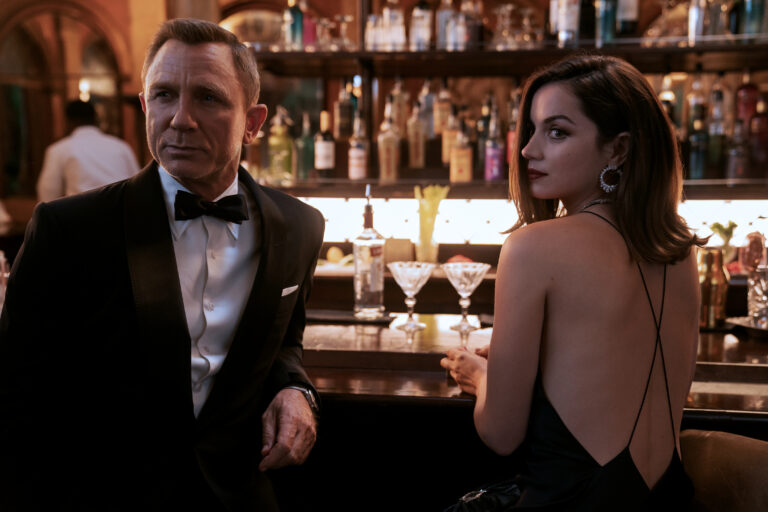 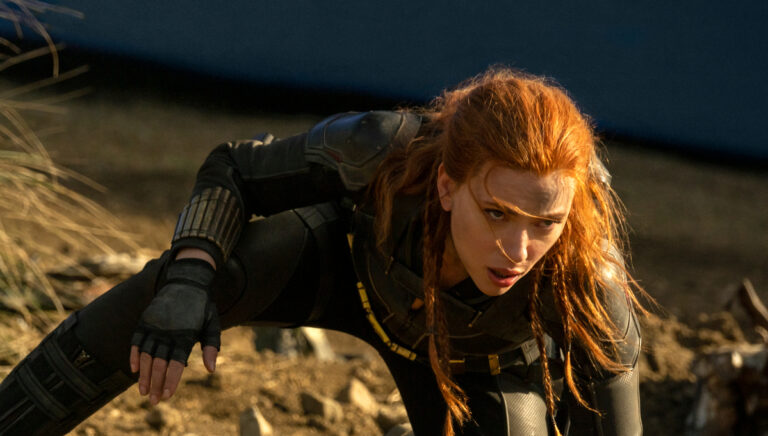 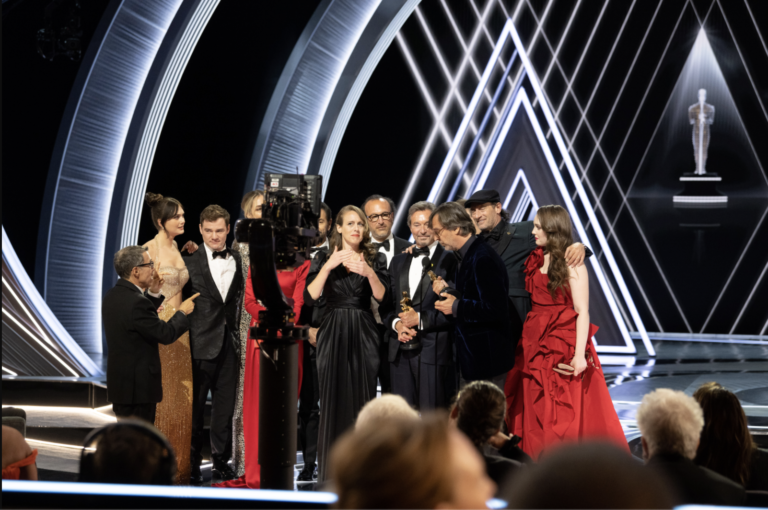