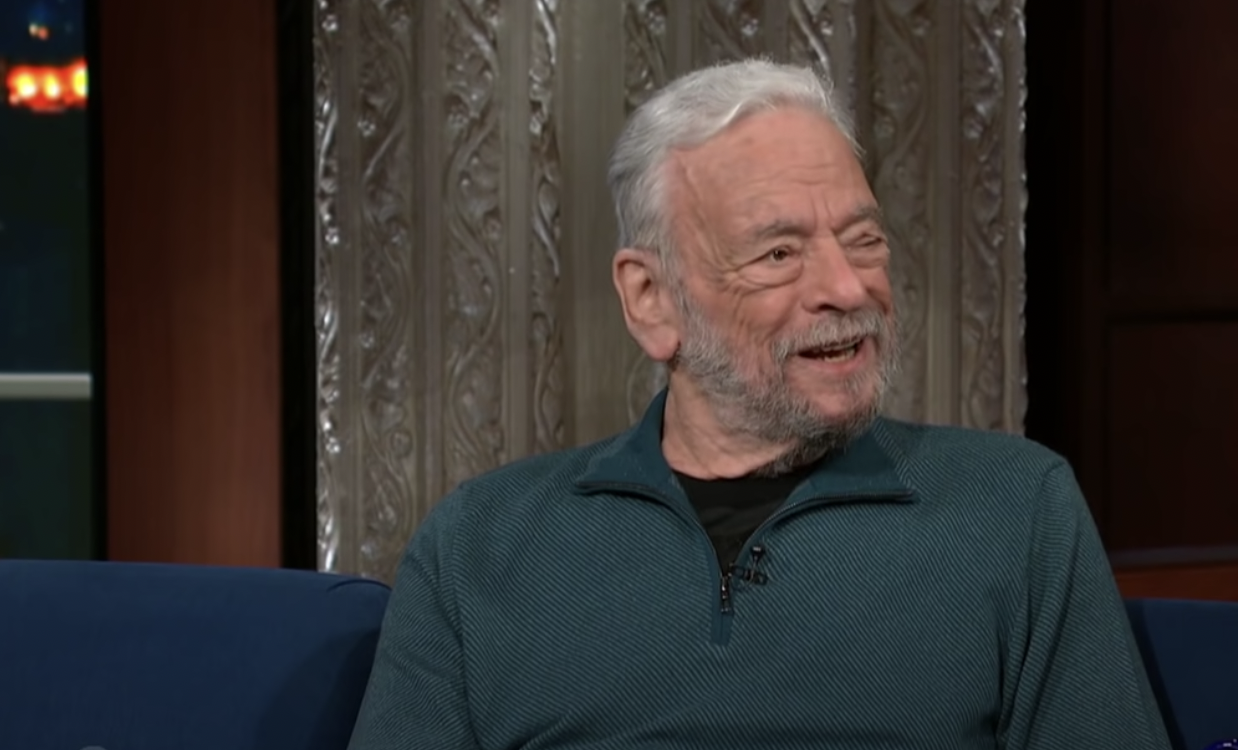 Legendary musical theatre Composer & Writer, Stephen Sondheim, has died aged 91. Sondheim was the composer, co-creator and writer of many musicals, including West Side Story, Sweeney Todd, Company, Follies and Into The Woods.

Sondheim is regarded as one of the most influential voices in Musical Theatre. His work is musically unique and complex, creating innovative stories for the stage. He has been credited with revolutionising American musicals. During his career, Sondheim won 9 Tony awards, an Oscar and 8 Grammy awards.

Stephen Sondheim died early on Friday (26th Nov.) at his home in Roxbury, Connecticut. He was born in New York City, on 22nd March 1930.

He was mentored by other musical legends, Oscar Hammerstein II and Leonard Bernstein. In the 1950s, Sondheim wrote the lyrics for Bernstein’s music in West Side Story, one of his first major projects. From there, he went to work on numerous musicals including Gypsy, Company and Into The Woods.

Just a few months ago the legend Stephen Sondheim joined us in person for an unforgettable conversation. Rest in peace. pic.twitter.com/qyhdjz9TX6

In a recent interview with Stephen Colbert, Sondheim revealed he was working on a new musical titled ‘Square One‘. He anticipated the musical to premiere “next season”, but the status of the project is now currently unknown.

Company, the musical comedy with music and lyrics by Sondheim, recently returned to Broadway. Sondheim was remembered before a performance of Company, hours after his death. Director John Doyle said that “Today is a sad day for the American theatre… Stephen Sondheim changed the face of the American musical, and we feel very blessed to be in this space at this time.”.

West Side Story, one of Sondheim’s popular works, has a new film adaptation coming this December. The film, directed by Steven Spielberg, marks the second time that the musical has been adapted for the big screen, first done in 1961.

The Legendary Composer had an extensive career stretching over decades, and a huge body of work loved by millions. 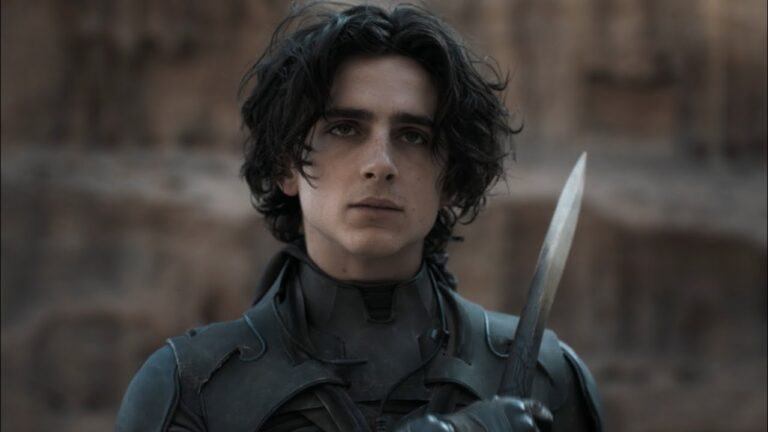 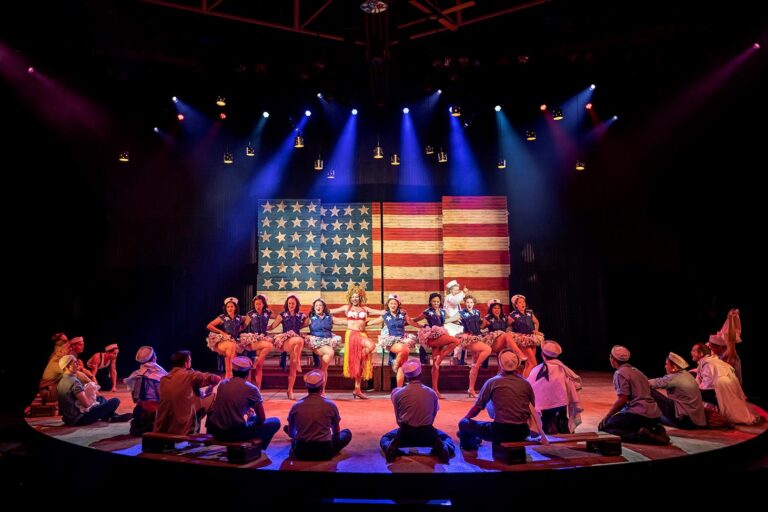 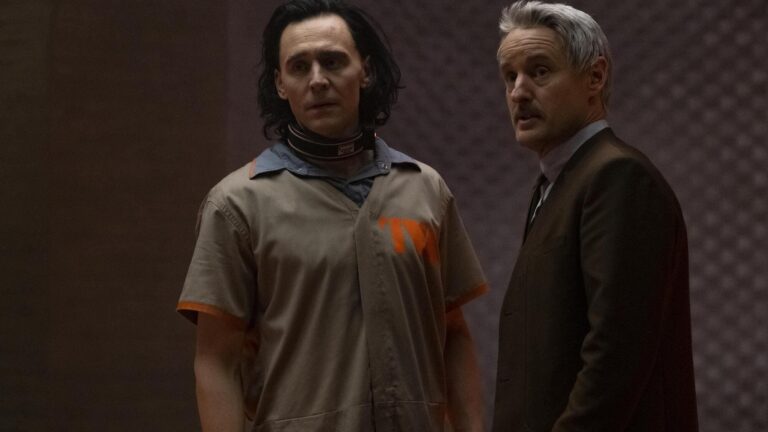 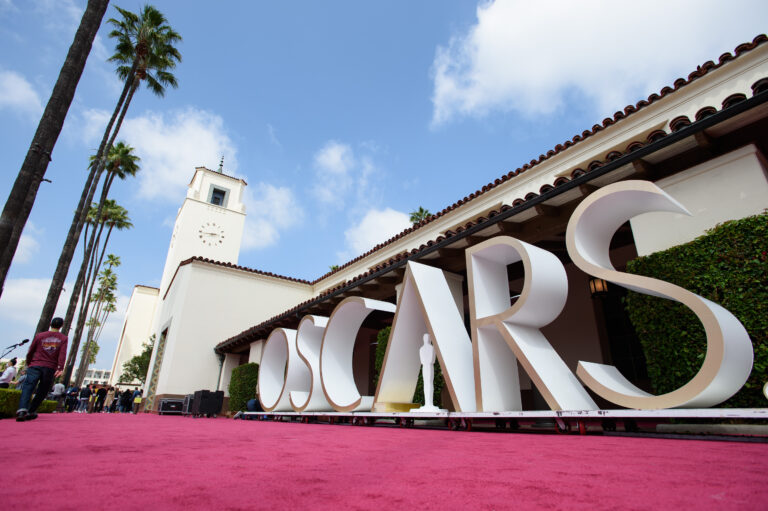